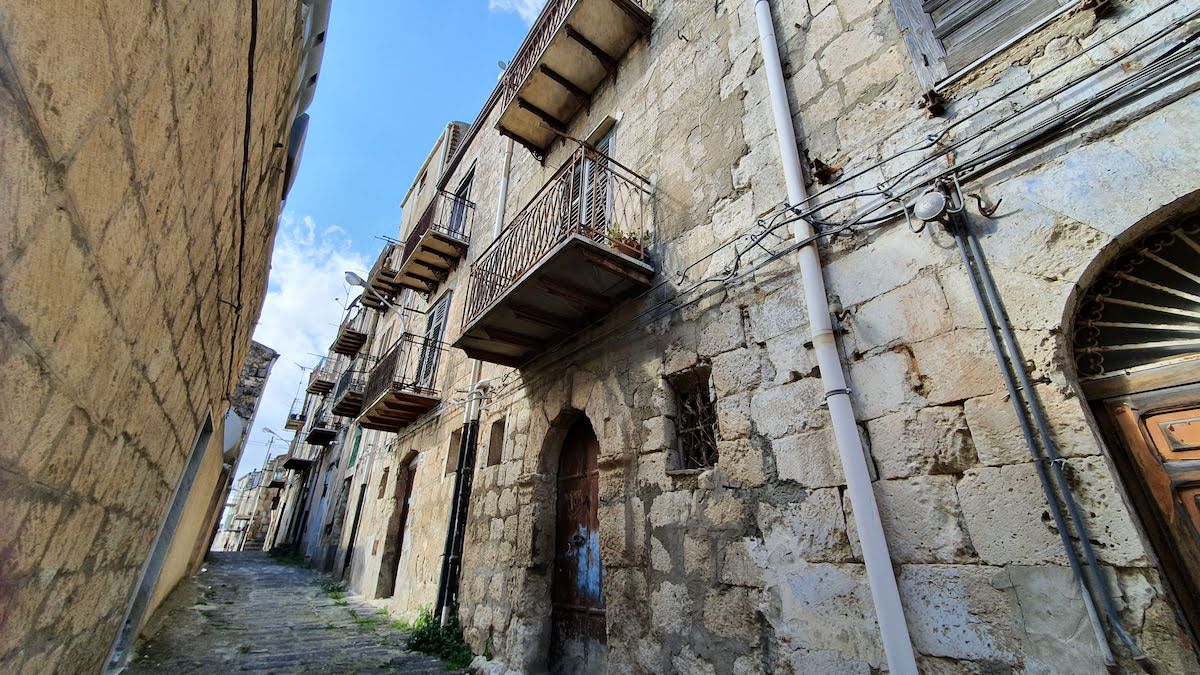 The world tends to think of Italy as the modern inheritor of ancient Rome, the national home of pizza, espresso and Leonardo da Vinci. But long before it was a unified nation, the boot-shaped peninsula was a loose collection of towns and villages, borghi in Italian, with wildly varied architecture, topography and cultural histories. In picturesque towns in the north, Italian is often the third language spoken after German and Ladin, a surviving Latin dialect with roots in the Roman conquest of the Alps. The central region of Abruzzo has a medieval village that made the Medici family a fortune in the wool trade (they raised their sheep there) and another with a church built on the ruins of a Roman-era Temple of Jupiter.

Sleepy Sicily: my stay in the hilltop town of €1 homes 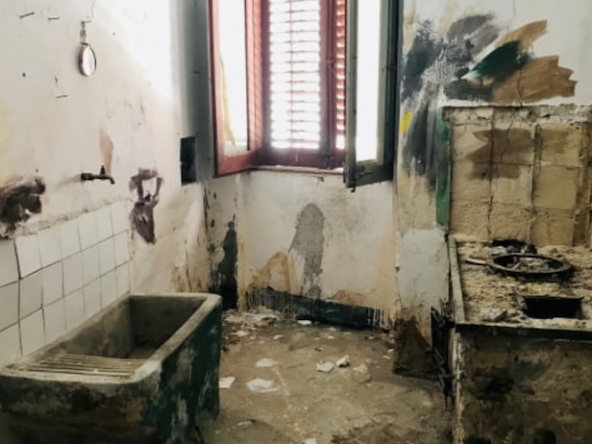 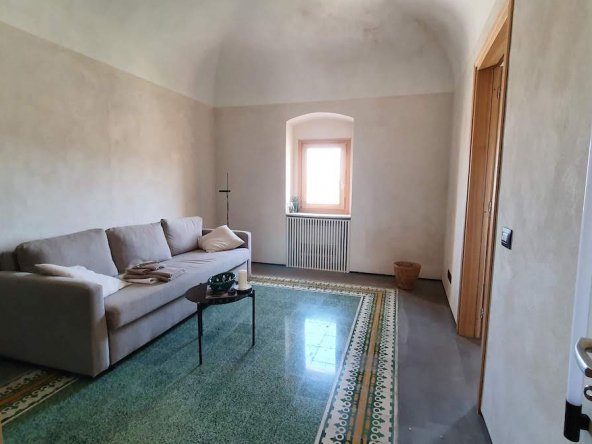 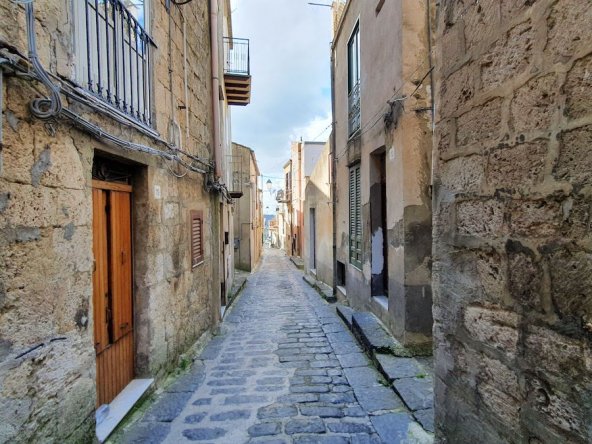