An Italian house for less than €1 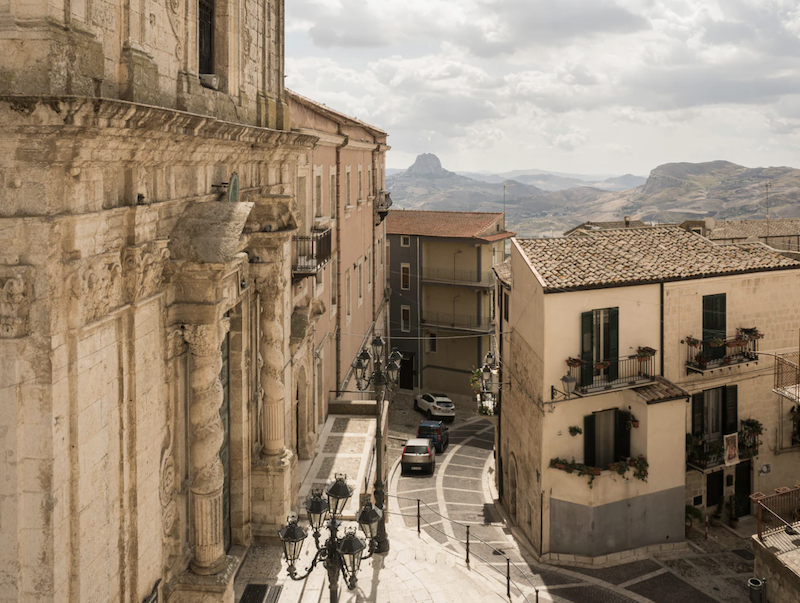 ‘It seemed like a pretty good deal,’ says Rafael Solorzano, leaning against an ancient whitewashed wall. A half smile settles across his young, bearded face, a look of understated satisfaction that might most convincingly relate to a discount secured on the acoustic guitar propped up by his bedside table. But the 28-year-old from Miami is referring to the house we’re standing in – all four floors of it, if you include a yawning basement – and the fact that this habitable, historic home in a comely old Sicilian hill town was his for the price of a slice of pizza.

It’s now 14 years since former MP and cultural commentator Vittorio Sgarbi suggested a radical solution to Italy’s ratcheting rural decline. Young Italians have been moving away from the countryside – to native cities or the wider world – for over a century, a trend that accelerated in the 1950s and has barely slowed since. Over the last two decades, a million small-town Italians have left their homes.

To reverse this flow, Sgarbi proposed that the nation’s dwindling settlements offer their many vacant houses to newcomers for a pittance. It took a while to convince mayors and absentee owners, but 34 remote towns and villages are currently running €1 house schemes, scattered along the country’s full length.

From Sunny Retreat to Forever Home 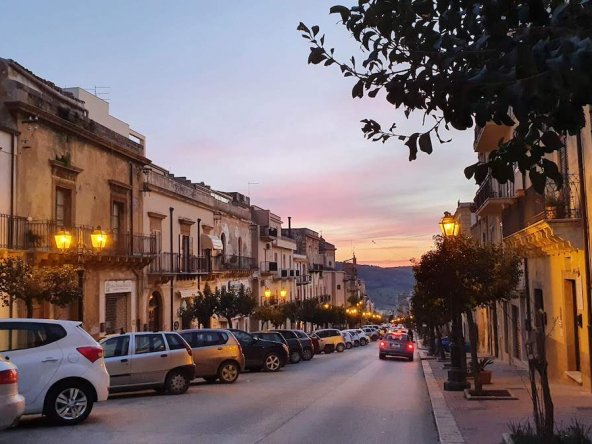 CNN. Silvia Marchetti. 4 May 2022 There’s a place on the Italian island of Sicily where...
Continue reading 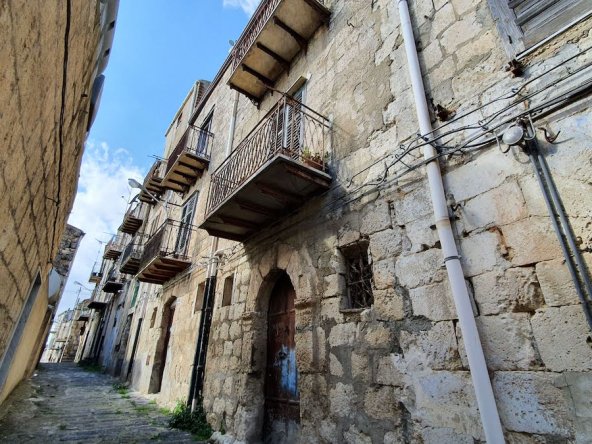 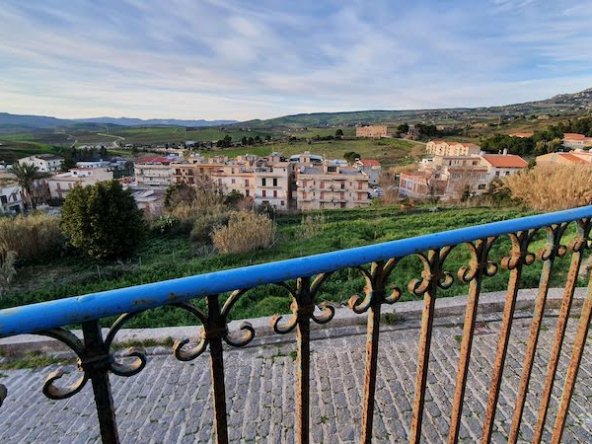